Altea Town Council, IMED Hospitales and the Association De Amicita together in a European volunteering project

The municipal of Altea, IMED Hospitales and the Association De Amicita together in a European volunteering project.

The DeAmicitia Association has presented, within the ERASMUS+ programme and to the European Commission, a project on youth volunteering and swing, which will involve the participation of municipal of Altea through the Department of European Projects and its office, EuroAltea, IMED Hospitales and swing schools such as Swing Peaks, among others.

The project stems from the initiative ‘URBACT III: Voluntary Cities’, a programme in which the municipal of Altea worked together with seven other countries and where local associations were involved from the beginning, including DeAmicitia, who participated and worked to promote youth and intergenerational volunteering.

The project presented aims to create a European youth volunteer group and local swing music youth to support older people who have felt the impact of the pandemic, such as isolation or who have been affected by mental illness.

The duration of this project is 36 months and will involve European partners with whom more than ten activities will be carried out, such as national and international meetings for the planning of the project and meetings and exchanges of good practices between the partners to carry it out. 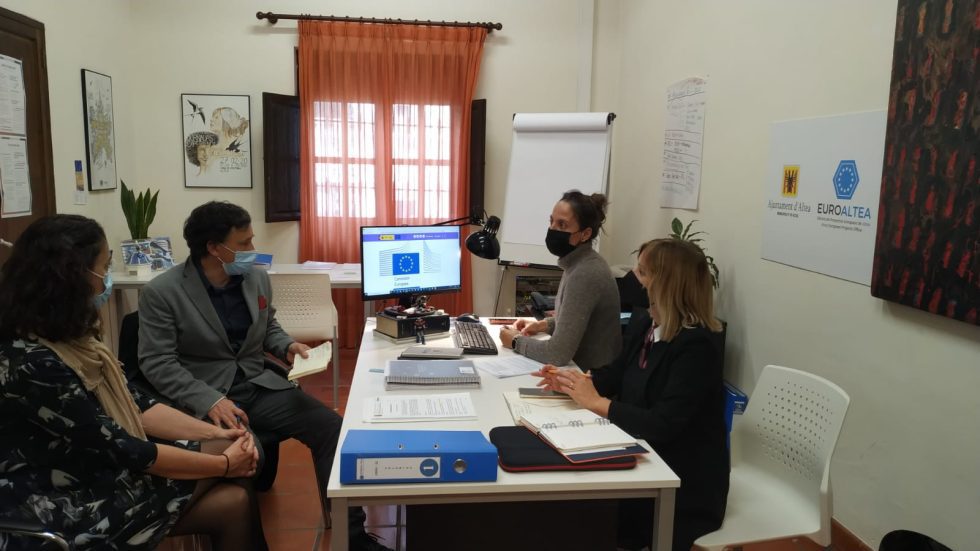