The Mayor of Altea, Jaume Llinares, and the Councillor for European Projects, Maria Antonia Laviós, took part last Wednesday 21st April in a new conference within the framework of the Covenant of Mayors for Climate and Energy. This is a meeting between mayors of all European regions and important officials of the European Commission. Altea Municipality participates in this project since it adopted the commitment in 2008.

The online event discussed the importance of renewing the ambitions of the project. In addition, guidelines and best practice examples on how to implement a correct ecological transition in municipalities were presented. The session served to reinforce the local commitment of mayors and representatives of European institutions to the impact of this project.

This event coincides with the provisional agreement on the European Climate Act, which enshrines the European Union’s commitment to achieve climate neutrality by 2050, as well as the interim target of reducing clean greenhouse gas emissions by 2030.

The Covenant of Mayors is Europe’s leading climate and energy movement. It involves local and regional authorities that have taken responsibility for improving energy efficiency and using renewable energy sources in their territories. 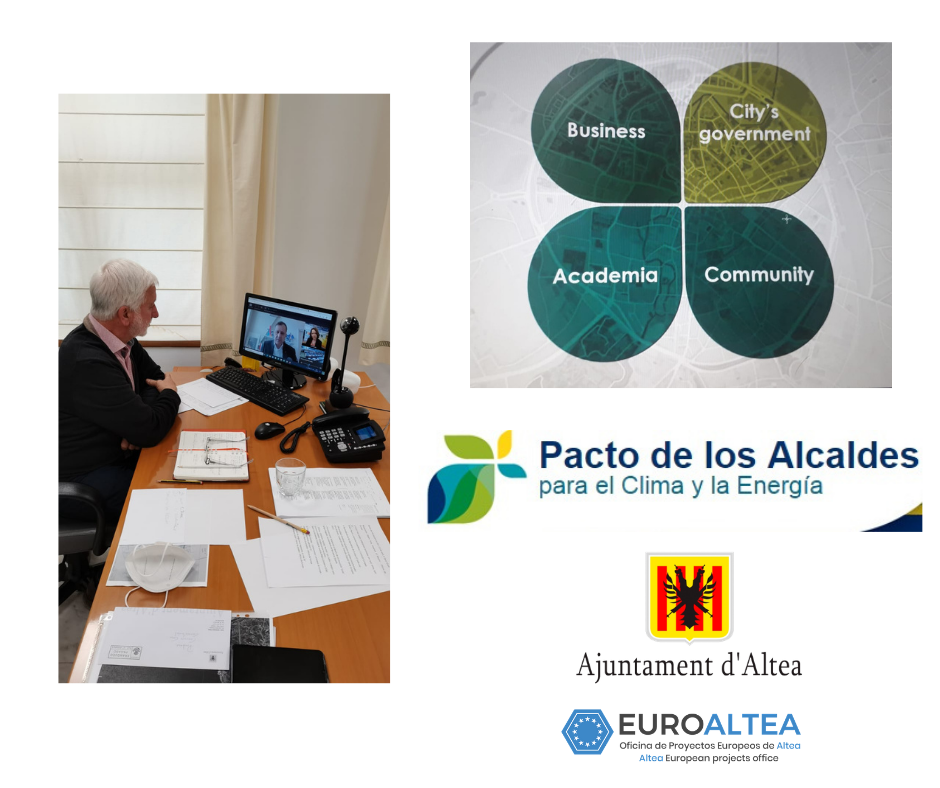