The Department of New Technologies announced the start of the installation process of the Wi-fi antennas of public use. This intervention was made possible thanks to the obtained subvention from the European Projects Councillorship and the EuroAltea office, within the “Wifi4EU” programme.

With these devices it will be given free high-speed Wi-Fi signal to key points of the town such as: the City Hall and the José Maria Planelles square (including the Garganes tram station), House of Culture (till the taxi stand and the Mestre de la Música square), the Roda and l’Espigó beaches, Sports City and Administrative Extension of Altea la Vella.

Regarding the technical characteristics, the high-speed to which it will be possible to navigate will be of 60 Mbps, duplicating the speed which is required for the obtaining of the subvention. Moreover, to give more stability to the network, some of the key points are united through the fibre. The system used to provide this service fulfils the highest standards of security. Despite being a free network, the Wi-Fi is counting with all the safeguards as if it was a private one.

The beginning of the testing is scheduled to be conducted by late February. 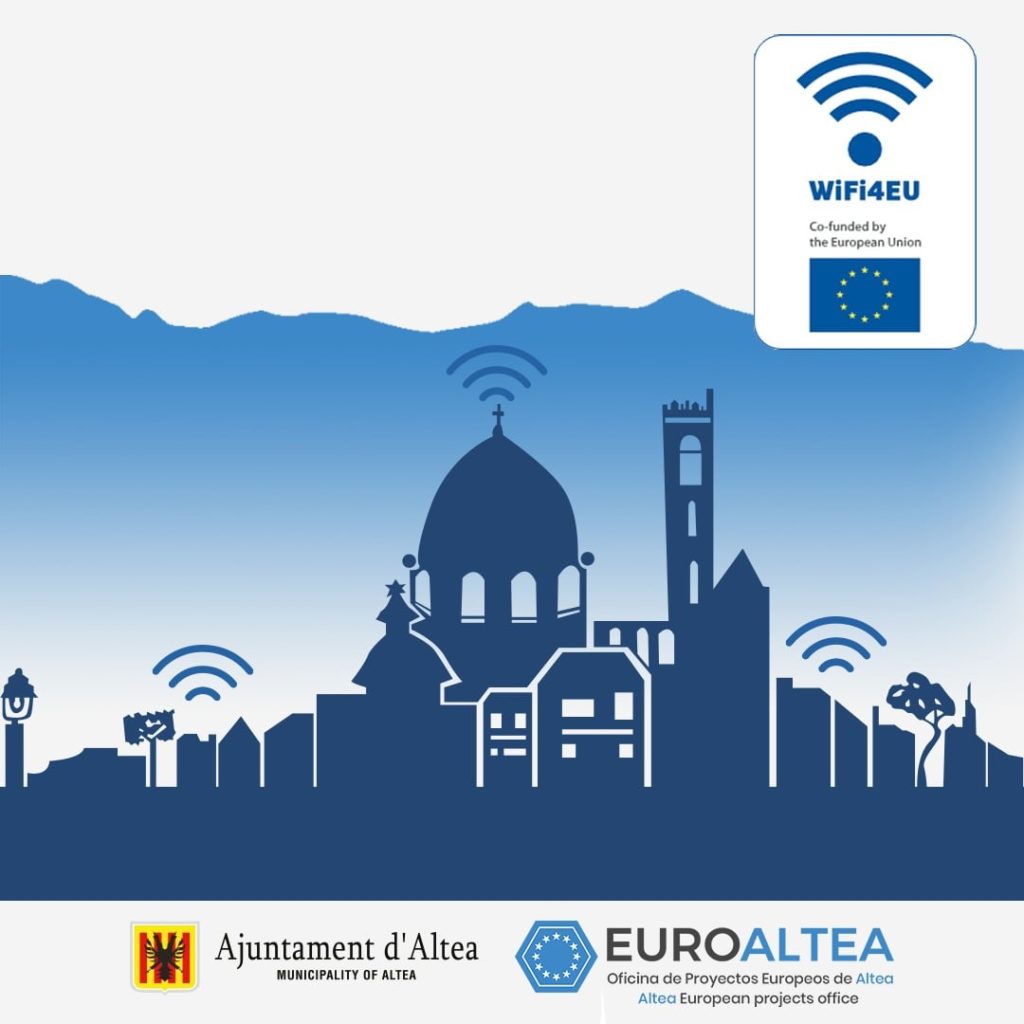