The Urbact cooking workshop, which was free of charge for assistants, had the objective of enhancing the relationships between the youngsters and elderly of the municipality starting with a cooking workshop where they were supposed to prepare two main dishes and two desserts. The activity has been guided by a professional cook.

The workshops were carried out by following safety rules and they had a satisfactory result. The realisation of more workshops that would promote intergenerationality is expected. 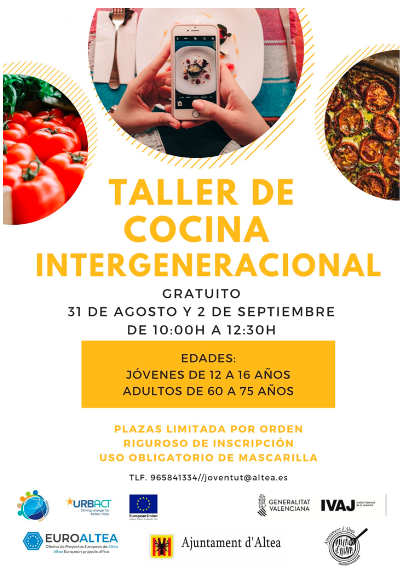