Altea enhances its internationalization with participation in the ‘Yourope’ project

Altea has participated in Warsaw during the 20, 21 and 22 of February in the second meeting of the ‘Yourope’ project, in which the results of the actions carried out since the beginning of the project have been evaluated. New areas of intervention have also been established to combat Euroscepticism in the eight participating countries.

In this sense, the attendees agreed to include fake news and their influence on misinformation in the work agenda. The head of the Office of European Projects of the City of Altea, Paloma Verdú, acknowledged that ” there is consensus among our partners of the ‘Yourope’ project in which misinformation and false news contribute to create a distorted reality about the European Union ” .

For her part, Mireia Bañuls, professor at the IES Bellaguarda, highly valued the participation of the institute in the project, since “it enriches student learning, improves teaching practice and favors an attitude of progress and European integration”. She added that it is a way of “promoting a positive attitude towards the EU, as well as providing a broad and positive vision towards what Europe is and what it means to be part of it”. As a lecturer in Geography and History in Altea, she added that “it is a subject that includes content that goes from the history of the European Union and its policies, to the challenges it faces.”

Finally, she thanked the City Council of Altea and, especially, the EuroAltea Office, their task and “especially the fact of involving teachers in an initiative of this scope, in order to draw lines of connection and knowledge with the rest of regions that participate in this cooperation. ”

The project ‘Yourope’ was born as an initiative of the Office of European Projects of the City of Altea; and depends on the Department of Finance and Human Resources, headed by Pere Lloret; to face the problem of Euroscepticism and build a positive vision of the future of the European Union. Approved and financed by the European Commission with € 148,680, it has the participation of 23 municipalities in Cyprus, Slovenia, Belgium, Greece, Bulgaria, Italy, Poland and Altea.

The first project meeting took place in Altea on October 30 and 31, 2018. On that occasion, the objectives were set and the actions were finalized.

The next meeting of the working group will take place in Cyprus (Athienou) in April 2019. 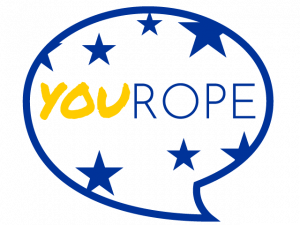 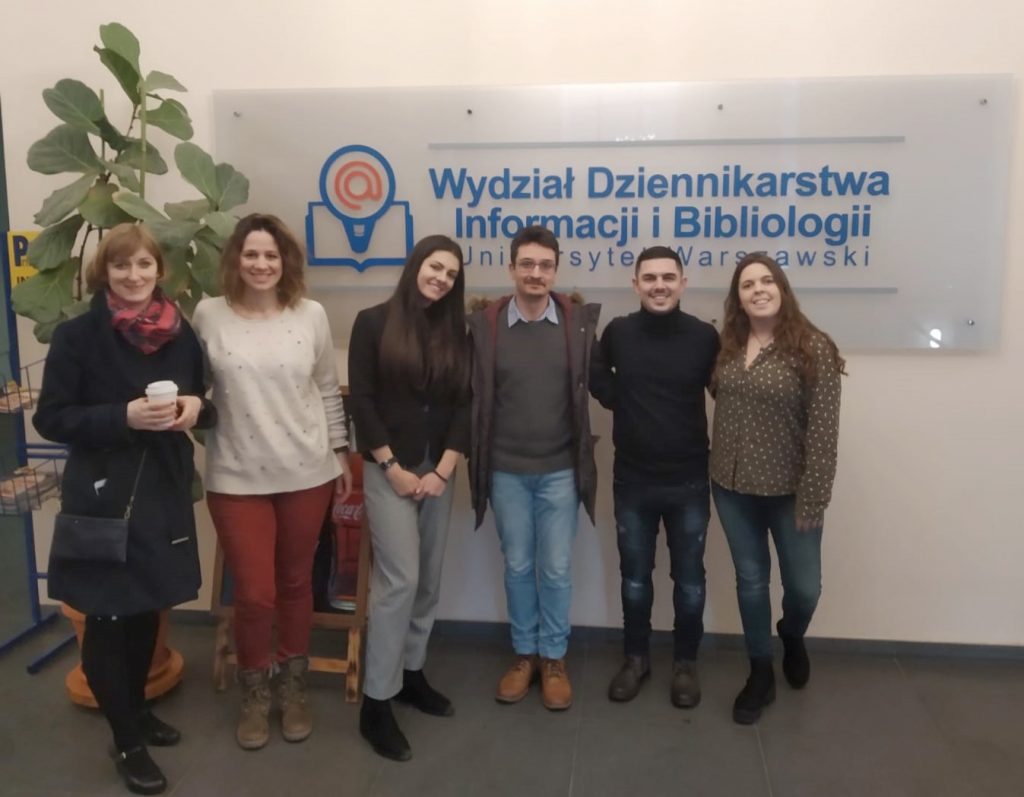