In order to energize the youth and respond to their needs, Altea decided to build a network of European cities under the Europe for Citizens program. The aim is to involve the youth, foster dialogue and contribute to the construction of the future European Union, fighting Euroescepticism. The project has been approved by the European Commission in July 2018, and Altea leads the YOUROPE project: joining path to build a better perception of Europe.

YOUROPE is a network of 8 European towns, focused on youngsters and their role in the present and future of Europe. The goal of this project is to contribute to combat the Eurosceptic rhetoric, encouraging participants to open a dialogue and elaborate an inclusive pro-Europe rhetoric at local level. The key players will be young citizens from each territory, who will work with experts (i.e. academic professors, blogger, journalists, etc.) in order to learn about the media communication strategies, the EU policies and strategies as well as freely express their point of views and reach a big impact at local and regional level, becoming European ambassadors in their home town.

The aim of this programme is to:

The financed projects will: 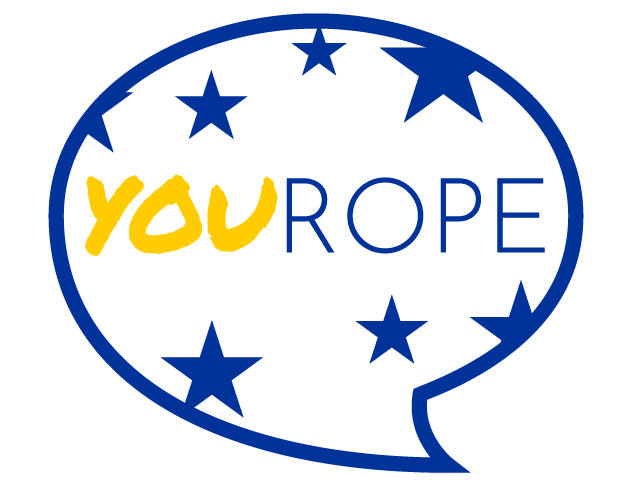