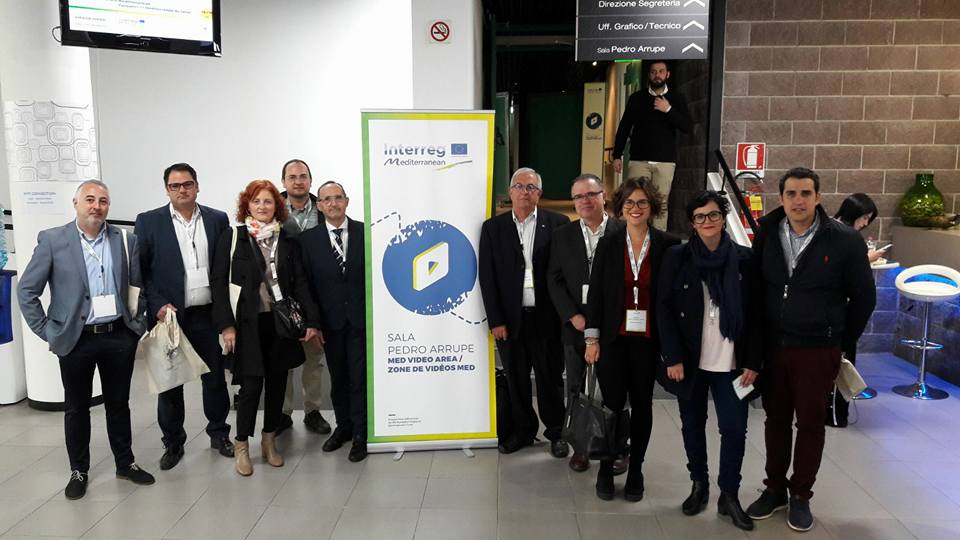 The activities we like the most in the project LOCAL4GREEN is working side-by-side with the pilot municipalities. Over the past few days we have held three meetings with all our pilot municipalities in the Province of Alicante.
In Altea, we have deeply analysed all the local fiscal policies proposed by the project LOCAL4GREEN to promote the renewable energy sources and the local authorities have renewed their commitment to adopt some of them.
According to the feedback of the staff of the Altea municipality, we will focus on the municipal taxes, especially on the business activities tax, in order to include an allowance of the full tax rate in favour of those companies who use renewable energy sources. The Altea municipality has already adopted allowances of the property tax and the constructions, installations and works tax in favour of those taxpayers who use renewable energy sources.
Due to the legal constraints, it seems to be more difficult to introduce some reductions in the municipal fees, such as the fee for the occupancy of public land using tables, seats, parasols and other decorative or functional elements, as well as similar installations, for lucrative purposes. The experts of the MUSOL foundation will elaborate political recommendations to improve the legal framework that regulates the local fiscal policies in order to facilitate municipal action in the area of renewable energy.